Lathe is and additional accessory for all LYNX hot wire foam cutters. It is adjusted to the hight of the machine. It enables cutting all kinds of round objects like balusters, columns, but also asymetrical 3D objects, when working with milling tool. It is a fully automatic, computer controled device, moved by a stepper motor. Lathe consists of two holders, which are mounted on the machines table. The operator can place them at varying distances from each other, depending how long the cutted element will be. To make the work with Lathe easier, the operator should cut  a styrofoam cylinder with a strait wire, and than place it inside the Lathe holders.

When cutting a symmetrical object with Strait wire, like a column or a baluster, the oparator has to prepare only one contour of the 3D object. The contour can be drawn in TERMCUT software, or imported from other vector software into the TERMCUT. After that, there is only one more setting to be done, and TERMCUT will automatically set an angle, by which the Turntable has to rotate, after each cut. The operator must set number of cutting sections. It is possible to set from 4 up to 180 cutting sections. So from the same project of a baluster, the result can be 4-sided baluster, or a smooth, round baluster. The cutting process looks like this: once the project is ready, and the number of cutting sections are set, the operator must place a peace of styrofoam horizontally,  between two Lathe holders and set starting point. Than in one click the oparator sends the file with all settings to the machine, you just press start, and wait for the final result.

For this type of cutting, two accessories are neccessary: Lathe and Shape Wire.

First, the operator has to bent a thick 1mm wire to a needed shape, and place it on the machine’s shoulder. Than the material has to be mounted between the two Lathe holders. There is no need to make a project of a 3D object in TERMCUT, because the shape of this object is already mapped by the Shape Wire. The operator has to set starting point.The Shape Wire goes inside the material, that the Lathe moves around by 360 degrees, and Shape Wire goes out the material The symmetrical 3D object appears. If the result of cutting has to be an object with a swirl shape, cutting process looks this way: the Shape Wire enters material and then starts moveing horizontally, while it the same time, the Lathe starts rotating. The Lathe can rotate by less or more then 360 degrees, but usually it rotates by more than 360 degrees. In this process the shape wire makes grooved shape on the side of the block of material.

On the LYNX hot wire foam cutters version Multitool, there is an option to produce very precise and detailed 3D objects. When using Lathe and milling head, it is possible to  create an assymetrical 3D objects, with a lot of details, which are unabled to cut using Strait Wire.

The 3D object imported to the  TURN 3D software is being prepared for milling. This software generates paths for milling tool, and rotatiomn for the Lathe. The project is being generated automatically. The only parameter to set, are precision. Cutting material has to be mounted horrizontally to the machines table, between two Lathe holders. The milling tool is moveing in exactly the same way, as the Strait Wire, horizontally. The milling process looks this way: milling tool moves along the materail, than it stops. Lathe rotates by a set angle, and than milling tool moves  along the material. but opposit way.This way of cutting takes a lot of time, but reasults are oustanding! A detailed  3D object, for example a statue of a person, can be made. 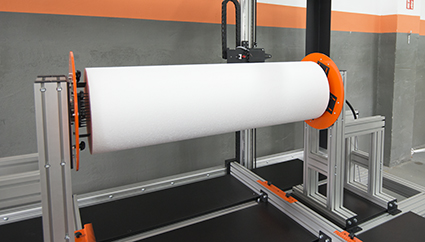 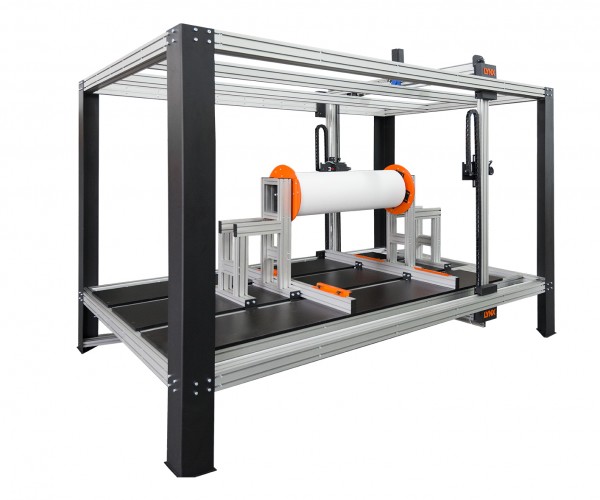 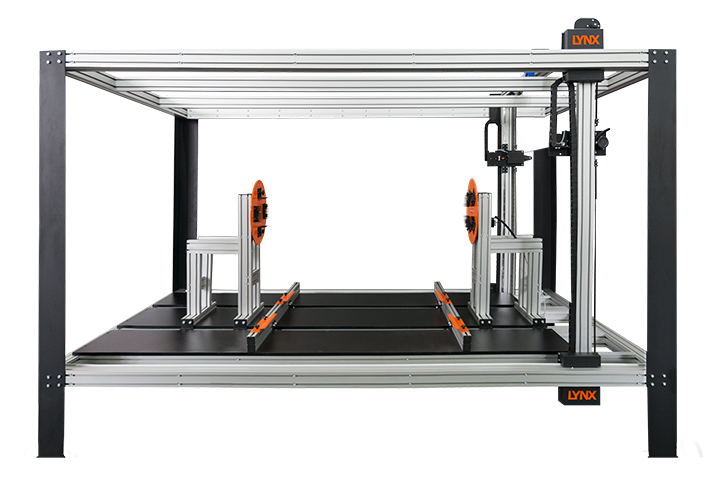 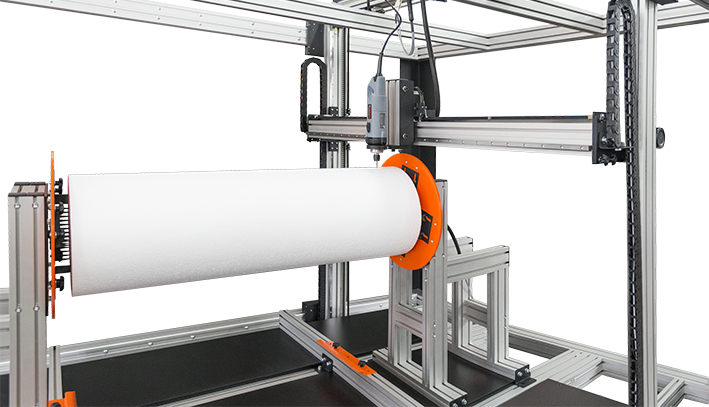 TURN 3D – a software that generates paths for milling 3D objects, using the Lathe accessorie on the LYNX hot wire foam cutter. The process starts with the 3D object saved as a RAW, STL or DXF, that is being imported info the TURN3D. The oparator has to set a diameter of the cutted material (a foam cylinder), and a number of cutting sections. TURN3D will automatically set an angle by which Lathe has to rotate to cut full 3D object.The file can be saved for later, or send directly to the TERMCUT software, and start engraving process. 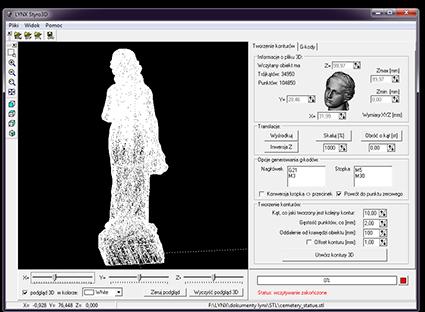 LYNX Poland established in 1991. We are a family based company continues to grow our business, thanks to our innovative approach for manufacturing , engineering background , but above all thanks to the quality of our customer service, which gains us more and more satisfied customers every year.